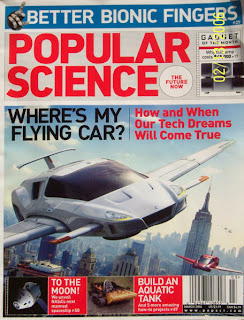 Great idea, even if I say so myself.
Posted by Ric Capucho at Friday, December 21, 2007 No comments: